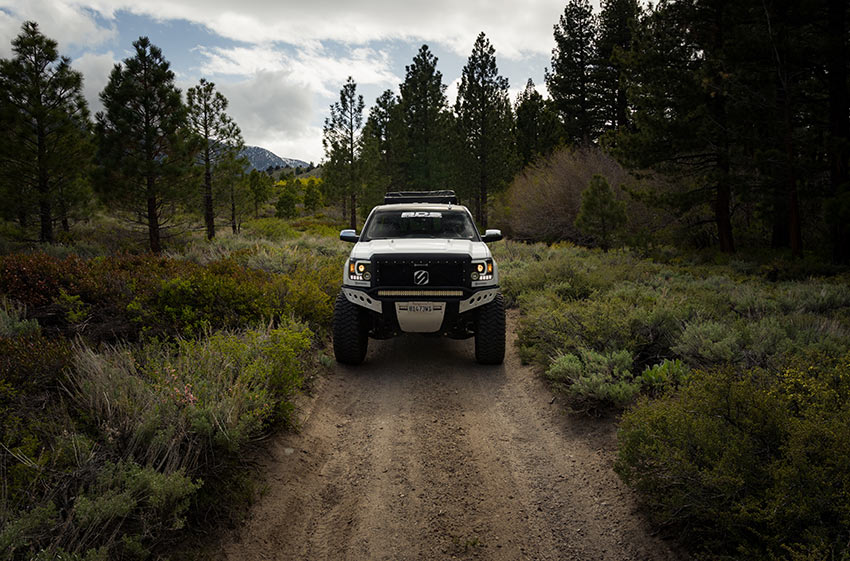 The Cummins N14 is one of the classic diesel engine platforms produced by the legendary engine manufacturer, Cummins Inc. It was produced for over 14 years from 1987 through 2001, and was a relatively popular engine choice for class 7 and 8 on-highway applications.

Both the Cummins Celect and Celect Plus Engine Control Modules (ECMs) are the types of car engine computers that were produced by Cummins for their N14 diesel engine during that time. Originally, the N14 engine had a purely mechanical fuel injection system, but with the rise of electronic control modules in the late 1980s, Cummins created their own ECM called the Cummins Electronic Engine Control or “Celect”.

Instead of relying on purely mechanical processes, The N14 Celect relies on electronically controlled, camshaft driven unit injectors. In the system, the camshaft provides final fuel pressure in each individual fuel injector but the injectors utilize electronic solenoids that are actuated by the ECM.

Although the injectors were still cam actuated, the control module controlled the metered flow of fuel to the injectors.

Then in 1997, Cummins took a further step and introduced their N14 Celect Plus, which further fine-tuned the ECM to control many more custom parameters of the fuel system. This made the N14 diesel engine more efficient and more environmentally friendly.

Difference Between Celect vs. Celect Plus ECM

Whether you need a Cummins Celect or Cummins Celect Plus ECM essentially just comes down to which version of the Cummins N14 diesel engine your truck has. Here is a breakdown of which ECM is right for your particular vehicle: